Thanks to everyone who wished me luck with my house move last week. I am starting to get settled in the new house but still have a lot to do! I’m a few days late with my Six Degrees of Separation post for August (I usually try to have my post ready for the first Saturday of the month) as I’m still waiting for my broadband to be activated so am having to do things where and when I can, but I’m hoping everything will be back to normal soon.

Six Degrees of Separation is hosted by Kate of Books are my Favourite and Best. The idea is that Kate chooses a book to use as a starting point and then we have to link it to six other books of our choice to form a chain. A book doesn’t have to be connected to all of the others on the list – only to the one next to it in the chain.

This month we are doing something slightly different; instead of Kate giving us the first title, we are starting with the book with which we finished last month’s chain! In my case, that was House of Names by Colm Tóibín, a novel which retells the tragic story of the House of Atreus from Aeschylus’ trilogy, the Oresteia. 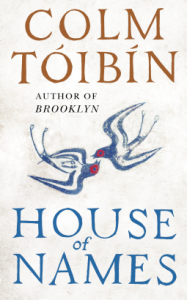 I have used the title ‘house of names’ as my first link and have chosen a book with a person’s name in its title. There are lots of those, so I had plenty of choice, but the one I’ve decided on is Grace Williams Says It Loud by Emma Henderson. This is the story of a young woman growing up in the 1950s who struggles to communicate verbally and is sent to live in a residential home for people with disabilities, the Briar Mental Institute. I found it both moving and inspirational – not the sort of book to be easily forgotten. 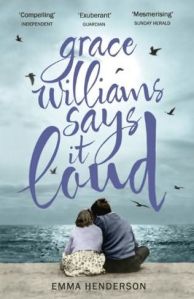 Another novel about a young woman who is considered to be ‘different’ is Harriet by Elizabeth Jenkins (another name in the title too). First published in 1934, it is based on a real life crime which took place in 1877 and is a very dark and disturbing story. It’s published by Persephone and I read it last year for a Persephone Readathon. 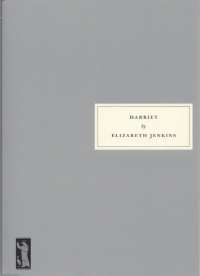 There are several other Persephones with names in the titles, including Virginia Woolf’s Flush. Flush is the name of the poet Elizabeth Barrett Browning’s dog and the novel is written from his perspective. It’s a fascinating and creative combination of fact and fiction; I loved it! 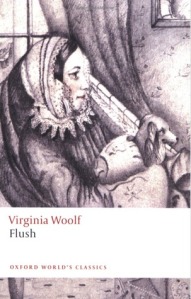 Virginia Woolf also wrote Orlando. It was the first of her books that I read and I remember finding it surprisingly accessible and entertaining. Orlando is the name of a very unusual protagonist: a character who lives for four hundred years and changes gender along the way! 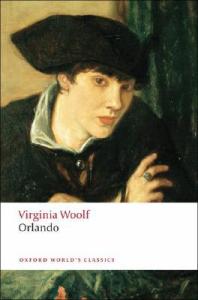 Another novel which plays with time in an interesting way is Mariana by Susanna Kearsley. In Mariana, we meet Julia Beckett, who moves into a lonely farmhouse called Greywethers and becomes obsessed with the life of Mariana Farr, a woman who lived in the house during the 17th century. 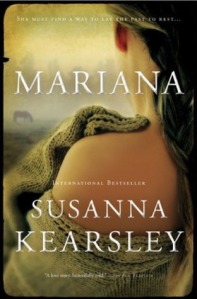 One of my favourite novels, Rebecca by Daphne du Maurier, also features a house (Manderley) and a former resident whose presence is still strongly felt. And, of course, the title of the book is a name – which links back to the first book in this chain, House of Names. 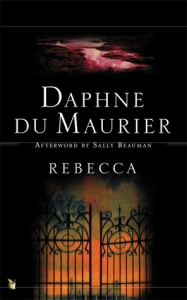 And that’s my chain for this month! Have you read any of the books I’ve mentioned?

Next month we’ll begin with A Gentleman in Moscow by Amor Towles.

16 thoughts on “Six Degrees of Separation: From House of Names to Rebecca”