A selection of words and pictures to represent September’s reading

Now, her existence seemed always to be intruding upon any activity; she seemed to herself a larger, more disparate person, who was never wholeheartedly engaged – whatever she did, some bit of her sat on the sideline, jeering, making insiduous alternative suggestions: “You’re far too old for that book – anyway, you’ve read it before.” Age came into it a great deal; she seemed to be too young or too old for most things.

Between the trees I see the flickering white bob of a tail – a gazelle – and I breathe more easily: there are no lion lying here panting in the shade. Stillness settles over everything; the fears which have haunted me since leaving England – that my father might not want to see me, that home will be altered – slip away. I belong here; and this place is too wild, too remote for change.

Leopard at the Door by Jennifer McVeigh (2017)

“What stuff, Jack. In its very nature an invitation implies an option, the possibility of refusal. You can no more compel a man to be your guest in the sense, the only valid sense, of a willing commensal, a glad partaker of your fare, than you can oblige a woman to love you.”

All over the world today are we not facing a rising tide of ideological intolerance, and are not violence and terrorism more and more in men’s thoughts? And this dressing-up of the lawless and primitive as a ruthless-because-right philosophy or world-picture or ideology that must and will prevail – is this not something to haunt and hold naturally unstable men, whatever their particular belief may be?

“What I adore is the sunflowers,” he’d replied. “We rode through them, frosted by dust. The sun beat down, and their faces seemed to smile at me, the only smiling faces in a land devoted to gunpowder and murder.”

There are choices in life which you are aware, even as you make them, cannot be undone; choices after which, once made, things will never be the same.

There is that moment when you can still walk away, but if you do, you will never know what might have been.

As Chimney Sweepers Come to Dust by Alan Bradley (2015)

Who was responsible? The question brought him up, hard, against his policeman’s creed. There was always someone responsible for a crime, whatever mitigating circumstances might be found; there was always one finger on the trigger, even though the gun might have been supplied, and the gunman primed, by another. If you dug long enough, you came up with an answer, what they liked to call a solution. You could then tie a red ribbon round the dossier and hand it over to the examining magistrate. Your job was done, case solved, what happened next no concern of yours. But responsibility for a national disaster? Could that ever be determined?

Death in Bordeaux by Allan Massie (2010)

“No, brother. We’d be nothing if we did not carry the past with us. We’d be ignorant of good and evil, of changing circumstances and unchanging virtues.” 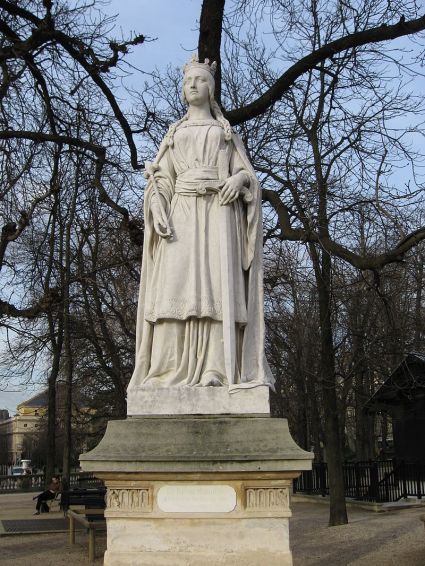 This is perhaps borne out by a posthumous tribute paid to Matilda [of Flanders] in a eulogy by the poet Godfrey of Cambrai, Prior of Winchester: “The King dominated his enemies with arms, and you, Matilda, you dominated them with peace. And your peace turned out to be far more efficient than war.”

Queens of the Conquest by Alison Weir (2017)

And as the weeks went by and the heat mounted, he was becoming more and more familiar with Cairo itself, the city whose life formed a shifting and glinting, shadowed and furtive tapestry into which his days were woven; coming to know it from the citadel to the narrow twisting alleyways of the old city further west, where it was not wise to go alone; through the crooked canyons of the bazaars, smelling of amber and incense, spices and camel dung and things nameless and infinitely worse, and the throat-catching metallic smitch of the coppersmiths; where awnings rigged between rooftops four and five storeys overhead kept out the sun and air.

Blood and Sand by Rosemary Sutcliff (1987)

The great door under the ornate porch opened to his touch, and he stepped into a darkened hall, from which a flight of steps rose into the gloom above.

As soon as he entered he was aware of an atmosphere of horror. It descended upon him unexpectedly, and he reproached himself for what he felt was an unnecessary alarm.

Nevertheless he pulled out his torch and hurried up the staircase, the feeling of apprehension growing upon him at every step.

The Man of Dangerous Secrets by Maxwell March (1933)

Favourite books read in September: The Fortune of War, Blood and Sand and The Man of Dangerous Secrets

6 thoughts on “My Commonplace Book: September 2017”