A selection of words and pictures to represent October’s reading 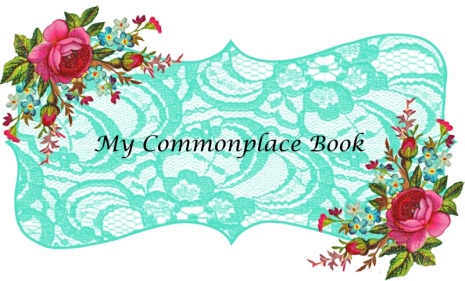 You know, the Church has a doctrine called just war. St Thomas Aquinas wrote on it, though the doctrine is much older than that. A State going to war must have tried all other options, must have justice on its side and have an honourable purpose in mind. None of Henry’s wars has been like that. Though he claims to be God’s representative on earth.”

She censured his conduct in having given the man money instead of knocking him down. “Which I am persuaded you might have done, because Priscilla’s brother told us that you are a Pink of the Fancy,” she said severely.

“I shall be obliged to you,” said Sir Charles, with asperity, “if you will refrain from repeating the extremely improper remarks made to you by Priscilla’s cub of a brother!”

Snowdrift and Other Stories by Georgette Heyer (2016)

If anyone cares, Fingal, I am told, is a mythical Celtic giant. His cave is nearly seventy feet high and forty feet wide at the entrance, with the sea running inland to its full length of over two hundred feet. If anyone cares.

To me, it was a black booming vault lined with columns, grey, rose, lilac and charcoal, of natural basalt. Uneven, crowded columns hung from the roof and stuck up through the opaque peacock water, thinning here to bright green, which lay surging and lapping below us, darkening as it moved away from the sunlight and into the depths of the cave.

He never ate the lower leaves: the top appeared more succulent. Whether he knew or not that this destroyed any possibility of flowering is a question that it is no good asking a rabbit. He seemed indifferent, in any case; there are few things more equable than the expression of a rabbit nibbling the head off a prize bloom.

Verdict of Twelve by Raymond Postgate (1940)

“Why, what ails you?” asked he of Edmond. “Do you fear any approaching evil? I should say that you were the happiest man alive at this instant.”

“And that is the very thing that alarms me,” returned Dantès. “Man does not appear to me to be intended to enjoy felicity so unmixed; happiness is like the enchanted palaces we read of in our childhood, where fierce, fiery dragons defend the entrance and approach; and monsters of all shapes and kinds, requiring to be overcome ere victory is ours. I own that I am lost in wonder to find myself promoted to an honor of which I feel myself unworthy – that of being the husband of Mercedes.”

The Count of Monte Cristo by Alexandre Dumas (1844) 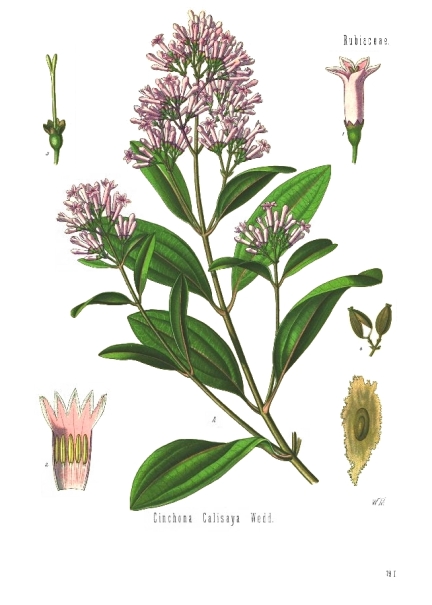 He nearly laughed. “Of course you’ll go. You must. People are like bees. They’re all workers who could be queens, with the right stuff, but once a queen-making has begun, it can’t be reversed. A bee that’s halfway a queen can’t turn back into a worker. She’d starve. She must keep growing and then she must leave.”

The Bedlam Stacks by Natasha Pulley (2017)

He went on looking at the medal, head down. I felt a poignant memory of those desolate patches of disillusion which are the shocks of growing up. The discovery that one lived in a world which could pay honour where honour was not due, was just such a one. The values were rocked, the dependable was suddenly flimsy, the solid became hollow, gold turned to brass, there was no integrity anywhere…

Sir Mordred by H. J. Ford, from King Arthur- The Tales of the Round Table by Andrew Lang, 1902

Mordred did not reply. He had a habit of quenching silences. He had discovered that if you failed to answer an awkward question, people rarely asked it twice. He did not know that this was a discovery normally only made in later life, and by some weaker natures not at all.

Favourite books read in October: The Count of Monte Cristo, Snowdrift and Other Stories and Chocky

The end of October also meant the end of this year’s R.I.P Challenge.

I was aiming to read four books for R.I.P. and managed six, so I’m pleased with that! Here are the books I read:

1. Hamlet, Revenge! by Michael Innes
2. As Chimney Sweepers Come to Dust by Alan Bradley
3. Death in Bordeaux by Allan Massie
4. The Man of Dangerous Secrets by Maxwell March
5. Heartstone by CJ Sansom
6. Verdict of Twelve by Raymond Postgate

Have you read any of these? How was your October?