A selection of words and pictures to represent September’s reading:

It was the better part of wartime, how easily one made friends. It had been the same from the first day of her basic training. Women you would never normally have spent five minutes with became as close as family. Adversity bred intimacy. She was already starting to feel she had known them for years. 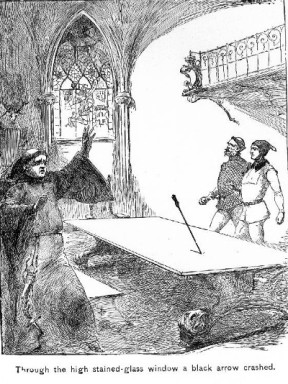 Illustration from The Black Arrow

He saw, through tears, the poor old man, bemused with liquor and sorrow, go shambling away, with bowed head, across the snow, and the unnoticed dog whimpering at his heels, and for the first time began to understand the desperate game that we play in life; and how a thing once done is not to be changed or remedied, by any penitence.

Some Fiction is much stranger than Truth… 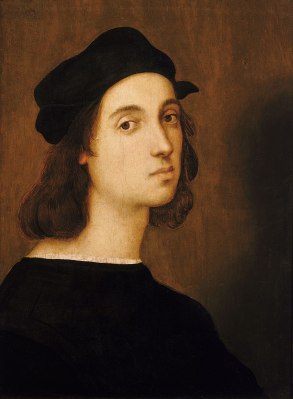 I’ve often asked myself how some men seem unable to let go of the chains that tied them once, clinging on to the rusty links as if they were a part of them, allowing them to weigh their minds and bodies down for all eternity; whereas others manage to shake them off and fly away high into the heavens. I’ve pondered the problem much but I still cannot fathom it. I’ve often asked myself too how some men can be generous-spirited even to those who would act against them while others bear a grudge that they can never let go. That too will always remain a puzzle to me.

The Woman in the Painting by Kerry Postle (2020)

Countries visited in my September reading:

Have you read any of these books? Which books did you enjoy reading in September?

5 thoughts on “My Commonplace Book: September 2020”