A selection of words and pictures to represent March’s reading:

Are there not little chapters in everybody’s life, Beth had read in Vanity Fair only that morning, that seem to be nothing, and yet affect all the rest of history?

Too soon to tell…but perhaps this was, in fact, going to be one of them.

‘We don’t rebel against our parents,’ I begin slowly, as if I am carving each word from stone. ‘We take up our beliefs like a battle standard and advance them further even than they could have imagined. We take their victories for liberty and apply them to our own lives. The freedom to find fulfilment. The freedom to shape our futures. The freedom to choose whom we love.’

The Puritan Princess by Miranda Malins (2020)

‘To be sure, my Arcadia is amply supplied with kings and shepherds, lovers and villains, shipwrecks and mistaken identity, but it doesn’t depend on monsters and sorcerers for adventure. My tales take place in the natural world, one in which readers may find mirrors of themselves. Why turn a plot on sorcery when love and envy are sufficient to drive men mad?’

The Lost Diary of Venice by Margaux DeRoux (2020) 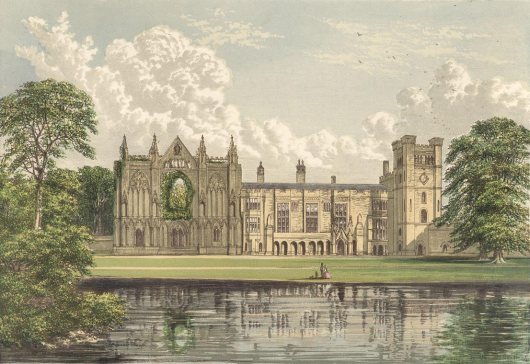 The contrast between the bustle of Westminster and the serenity of Newstead – with its waterfalls, wildlife and seasonal cloaks of snowdrops, bilberries and yellow gorse – provided a useful introduction to both the natural world and urban living.

“Most successes are unhappy. That’s why they are successes – they have to reassure themselves about themselves by achieving something that the world will notice.”

“What extraordinary ideas you have, Anthony.”

“You’ll find they are quite true if you only examine them. The happy people are failures because they are on such good terms with themselves that they don’t give a damn. Like me. They are also usually agreeable to get on with – again like me.”

A loyal heart is not enough to keep a man from the gallows, until that heart is ruled by a sagacious mind. A bird has eyes either side of the head, so that it may look two ways at once, but man’s eyes are on the front of his face. He cannot look behind him and in front at the same time, and if he tries, sooner or later, he’ll trip and fall.

It was his belief that only people whose emotions are communal rather than individual can honestly experience passion without jealousy. Though love may die quickly among civilised people, self-love and rivalry are harder to kill. Indeed they only flourish the more under suppression. 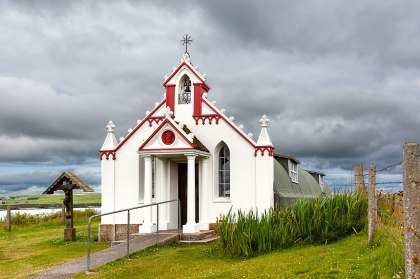 There can be no single point when a person breaks, surely. Rather, a person’s patience is like the cloth bandage that holds a wound together: over time, it is rubbed thinner and thinner, until the material is all but worn away. The final threads are simply a mesh over the rawness.

When the worst happens, dread, at least, is over.

Authors read for the first time in March:

Places visited in my March reading: