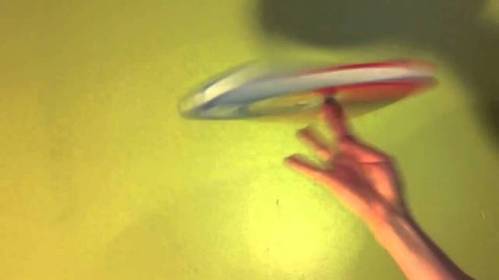 It’s time for another Classics Club Spin! I wasn’t sure whether to take part in this one as I didn’t manage to read my book from the previous spin in April; that was Germinal, which I had expected to love and do still want to finish but I had too much else going on in my life at that time and couldn’t give it the concentration it deserved. However, I’m disappointed by how few classics I’ve read so far this year, so I will see what the spin chooses for me this time and have another try.

If you’re not sure what a Classics Spin is, here’s a reminder:

* List any twenty books you have left to read from your Classics Club list.
* Number them from 1 to 20.
* On Sunday 18th July the Classics Club will announce a number.
* This is the book you need to read by 22nd August 2021.

1. Fire from Heaven by Mary Renault
2. The Trumpet-Major by Thomas Hardy
3. Goodbye Mr Chips by James Hilton
4. The White Guard by Mikhail Bulgakov
5. La Reine Margot by Alexandre Dumas
6. I Will Repay by Baroness Emmuska Orczy
7. Armadale by Wilkie Collins (re-read)
8. Nicholas Nickleby by Charles Dickens
9. Moonfleet by John Meade Falkner
10. Pied Piper by Nevil Shute
11. The Duke’s Children by Anthony Trollope
12. Shadows on the Rock by Willa Cather
13. St Martin’s Summer by Rafael Sabatini
14. The Grapes of Wrath by John Steinbeck
15. Jane and Prudence by Barbara Pym
16. The Brothers Karamazov by Fyodor Dostoevsky
17. A Laodicean by Thomas Hardy
18. The Turquoise by Anya Seton
19. The Chrysalids by John Wyndham
20. The Betrothed by Alessandro Manzoni

Are you taking part in the spin this time? Which numbers do you think I should be hoping for?