A selection of words and pictures to represent November’s reading:

We know what causes the plants to grow and multiply, so to feed the planet and ourselves. We know how to harness the hidden forces of the world to pump water from the mines, to send engines down tracks, to speed our massive ships to the far ends of the Earth. We know what fixes the stars in their heavens.

But the engine which powers all these transitions, the mighty organ that is the Mind of man, remains an essential mystery to us.

“The spell for finding books,” she whispered, closing her eyes before pronouncing the incantation. “Abracadabra, Alakazam, Angela Thirkell and Omar Khayyam.”

I had never seen my sister so excited. 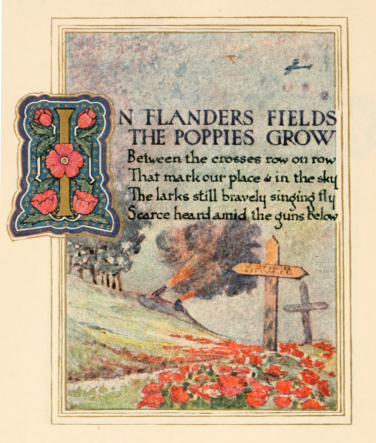 She shook her head and mopped up a drop of paint with a damp cloth. “Not yet. But at least my lack of forward planning isn’t worrying me quite so much now.”

“That’s good,” he said. “If there’s one thing I’ve learnt in my life, it’s that worrying over your future can be a waste of energy.”

She loved the way a photograph could tell an entire story and preserve it in a single moment. She hoped she’d be able to take more pictures inspired by her heart and not just by her head, and, if she could manage to get out and about and grasp something of the mysterious quality of the ordinary people, she’d be happy.

Before the Rains by Dinah Jefferies (2017)

But above all, there were books. Books were my consolation. For if I could not walk into the bright, blowing world I could, at least, read of it; books, I was told, contained it all.

Agatha Christie never described it, nor did any other mystery writer I can think of: that moment when the detective works it out and the truth makes itself known. Why did Poirot never twirl his moustache? Why didn’t Lord Peter Wimsey dance in the air? I would have.

The Sentence is Death by Anthony Horowitz (2018) 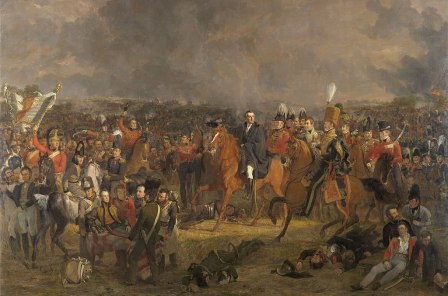 Some of the senior officers were looking grave; here and there a rigid, meaningless smile was pinned to a mother’s white face, or a girl stood with a fallen mouth, and blank eyes fixed on a scarlet uniform. A queer, almost greedy emotion shone in many countenances. Life had become suddenly an urgent business, racing towards disaster, and the craving for excitement, the breathless moment compound of fear, and grief, and exaltation, when the mind sharpened and the senses were stretched as taut as the strings of a violin, surged up under the veneer of good manners, and shone behind the dread in shocked young eyes.

An Infamous Army by Georgette Heyer (1937)

“Yes — by my every hope of Heaven!” I cried passionately.

She continued to survey me with that quiet smile of mocking scorn.

“I have heard it said,” quoth she, “that the greatest liars are ever those that are readiest to take oath.”

Bardelys the Magificent by Rafael Sabatini (1906)

Although plenty of young Italians were filled with excitement, they were the minority. ‘The news of war’ noted Mussolini’s son-in-law and Foreign Minister, Count Galeazzo Ciano, in his diary, ‘does not arouse much enthusiasm. I am sad, very sad. The adventure begins. May God help Italy.’

Prospero, Ariel and sleeping Miranda from a painting by William Hamilton

Is the island magic? Felix asks himself. The island is many things, but among them is something he hasn’t mentioned: the island is a theatre. Prospero is a director. He’s putting on a play, within which there’s another play. If his magic holds and his play is successful, he’ll get his heart’s desire. But if he fails…

You seek a false comfort when you demand that I define myself for you with words. Words do not contain or define any person. A heart can, if it is willing.

To be entirely engrossed with today, with meals and motor-cars and work and play, is a short-sighted selfishness. Have time to remember the child you were, give him a deep thought now and then, be sensitive to all you can of the past, and it will reward you with bright shoots of everlastingness. To live in the present moment is easy, any animal does it: to live in eternity is really to live.

The Golden Fool and The Sentence is Death

Where did my reading take me in November?

Authors read for the first time in November:

Have you read any of these books? Which books did you enjoy in November?