A selection of words and pictures to represent September’s reading:

What a host of little incidents, all deep-buried in the past – problems that had once been urgent, arguments that had once been keen, anecdotes that were funny only because one remembered the fun. Did any emotion really matter when the last trace of it had vanished from human memory; and if that were so, what a crowd of emotions clung to him as to their last home before annihilation? 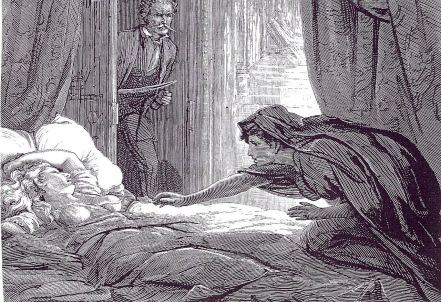 Illustration from Carmilla, serialised in “The Dark Blue” 1872

But, I suspect, in all lives there are certain emotional scenes, those in which our passions have been most wildly and terribly roused, that are of all others the most vaguely and dimly remembered.

Hélène liked order. It made her feel safe and in control, even at a time when they were neither safe nor in control. When the world you relied on became unreliable, you did what you had to do. And this was her way of maintaining internal sanity.

Daughters of War by Dinah Jefferies (2021) 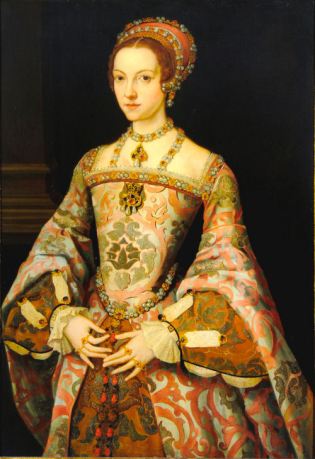 ‘Time is of all losses the most irrecuperable,’ he said to her one day, ‘for it can never be redeemed for any price nor prayer.’

In that moment, as whenever I was truly happy, I vanished from my own consciousness. It could happen in a forest, in a field, on a river, by the seashore; it could happen while I was reading a captivating book.

An Evening with Claire by Gaito Gazdanov (1930)

“Only the creatures of the earth take from one another, boy. All creatures, but men more than any. Life they take, and liberty and all that another man may have – sometimes through greed, sometimes through stupidity, but never by any volition but their own. Beware your own race, Bran Davies – they are the only ones who will ever harm you, in the end.” 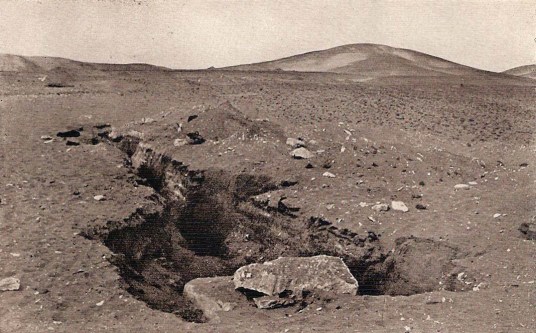 Ruins of the Southern Pyramid at Mazghuna

Marriage, in my view, should be a balanced stalemate between equal adversaries.

The Mummy Case by Elizabeth Peters (1985)

“People are capable of surprising one frightfully. One gets an idea of them into one’s head, and sometimes it’s absolutely wrong. Not always – but sometimes.”

“Whatever happens, it is not the end while you still have breath in your body. No matter what, you pick yourself up and you learn from your mistakes – you do not let them drag you down.”

A Marriage of Lions by Elizabeth Chadwick (2021)

Crooked House, A Marriage of Lions and The Grey King

Authors read for the first time in September:

Places visited in my September reading:

Have you read any of these books? What are you planning to read in October?

9 thoughts on “My Commonplace Book: September 2021”