A selection of words and pictures to represent October’s reading:

“Ah well, we all have our failings,” Capranis said philosophically. “And if failing to return borrowed books was the worst, the world wouldn’t be such a bad place.”

The Butterfly Picnic by Joan Aiken (1972)

‘I’m not so old,’ Father said. ‘I’m only forty-six and I must be the most eligible catch in Christendom.’

I smiled, but I was wondering if, with two dead wives and two divorces behind him, the princesses of Europe would agree with him.

“What I have heard comes straight out of a fairy-tale. But that is just what inventors are doing, is it not? They are stealing all the things out of the old wonder-tales and making them come real.” 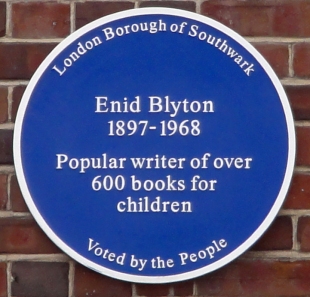 She said: ‘It is partly the struggle that helps you so much, that gives you determination, character, self-reliance – all things that help in any profession or trade, and most certainly in writing.’

Military officers saluting Benazhir. You could cry remembering it, and perhaps no matter how long you lived on this earth you would always cry remembering it. They’d hanged her father, put her in prison, cast her into exile. And now they saluted her, this woman of only thirty-five, because millions upon millions of people went to the ballot box and said they must. Zahra brushed her hand across her eyes. What did all this matter – the school cliques, Maryam’s awfulness, Hammad’s inattentiveness, the scuffed toes of her shoes. Why should any of this matter when the world was transformed?

Best of Friends by Kamila Shamsie (2022)

‘I understand and would have expected your desire to protect, because that is you, Tom. It is instinctive. My instinct is to abhor any fighting. No good comes from it – only human suffering.’

“Why do men like me want sons?” he wondered. “It must be because they hope in their poor beaten souls that these new men, who are their blood, will do the things they were not strong enough nor wise enough nor brave enough to do. It is rather like another chance with life; like a new bag of coins at a table of luck after your fortune is gone.”

Again, I should like to know more about the experience of that Chinese scholar, celebrated in Japan under the name Soshu, who dreamed that he was a butterfly, and had all the sensations of a butterfly in that dream. For his spirit had really been wandering about in the shape of a butterfly; and, when he awoke, the memories and the feelings of butterfly existence remained so vivid in his mind that he could not act like a human being.

Kwaidan: Stories and Studies of Strange Things by Lafcadio Hearn (1904)

C: The Ship’s Cat is a venerated Personage, and never to be harassed by Dog, Man or Bear. Not only can she keep the Ship’s population of Mice and Rats to acceptable Numbers, she can also predict the Weather, tell when Land is near or raise a Storm if she is displeased.

Besides, there is no encouragement for ghosts in most of our villages, for they have scarcely had time to finish their first nap and turn themselves in their graves, before their surviving friends have travelled away from the neighborhood; so that when they turn out at night to walk their rounds, they have no acquaintance left to call upon. This is perhaps the reason why we so seldom hear of ghosts except in our long-established Dutch communities.

The Legend of Sleepy Hollow by Washington Irving (1820)

He sighed and rolled over. Calm yourself, brain, he admonished. Stop churning away. Don’t examine the what-ifs and the maybes, the wrong turnings and the dead ends in your life. That way madness lies. 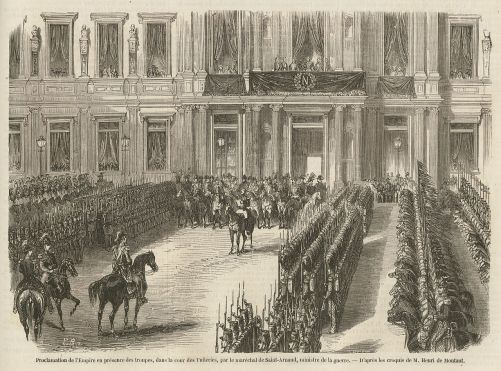 He pondered over the growth of the family, with its different branches springing from one parent stock, whose sap carried the same seeds to the furthest twigs, which bent in different directions according to the ambient sunshine or shade. For a moment he thought he could see, in a flash, the future of the Rougon-Marquart family, a pack of wild, satiated appetites in the midst of a blaze of gold and blood.

The Fortune of the Rougons by Émile Zola (1871)

It struck Maureen that a person could be trapped in a version of themselves that was from another time, and completely miss the happiness that was staring them in the face.

‘So much depends upon what it was that she treasured,’ Maud said, thoughtfully. ‘For me it is my health these days, as well as my family. During the war years, it was our liberty above all else. It varies at different times and from person to person: wisdom, money, life and love…’

The Winter Garden by Nicola Cornick (2022)

The Romantic and Blue Water

Authors read for the first time in October:

Places visited in my October reading:

October reading notes: October was a great reading month for me and included two books for 1929 Club, my Classics Club Spin book, some RIP XVII reads and a few NetGalley review copies. I also visited, in fictional form, lots of fascinating locations around the world.

November is a very busy time in the book blogging calendar, with Witch Week, Novellas in November, Non-Fiction November, AusReading Month, German Literature Month, SciFi Month and Margaret Atwood Reading Month all taking place right now! I’m unlikely to be able to take part in all of these, but there’s a lot going on and I’ll look forward to reading everyone’s posts.

Did you read any good books in October? What are your plans for November?