A selection of words and pictures to represent August’s reading:

‘In my experience,’ he told me, ‘if you run away from a thing just because you don’t like it, you don’t like what you find either. Now, running to a thing, that’s a different matter, but what would you want to run to? Take it from me, it’s a lot better here than it is most places.’

The Chrysalids by John Wyndham (1955) 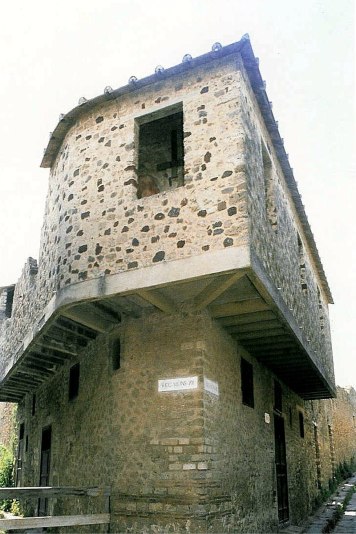 “When you see a bird flying,” she says, “that moment when it chooses to swoop lower or soar higher, when there’s nothing but air stopping it, that’s what freedom feels like.” She pauses, knowing that this isn’t the whole truth. The memory she tries to keep buried, the agony of her last day as a free woman rises to the surface. “But hunger feels the same, Fabia. Whether you are slave or free, hunger is the same.”

At times, circumstances conspire to make us believe the lies we tell ourselves. Everything – the weather, the season, the fall of light – sets the stage for our play; we find ourselves, instead of acting, becoming the characters, moving into a reality in which we’re inseparable from our roles.

The Flight Portfolio by Julie Orringer (2019)

Not knowing the truth was like leaving a book half read.

“Why do you decry the world we live in? There are good people in it. Isn’t muddle a better breeding ground for kindliness and individuality than a world order that’s imposed, a world order that may be right today and wrong tomorrow? I would rather have a world of kindly, faulty human beings, than a world of superior robots who’ve said goodbye to pity and understanding and sympathy.”

‘There is always a crisis of some kind in a hospital. Can’t you see? That’s why I so want to work here. I want to intervene at the point in people’s lives where they most need me.’

The Rose of Sebastopol by Katharine McMahon (2007)

“And what, finally, has he done with it?”

“Left it all to the nation.”

“Of all the dull and undeserving -”

“Precisely. He held the economic view that money paid to the nation in any form, taxes or gifts, was always wasted and did nobody any good, and he wanted to do nobody any good. At one time he thought of putting up shower baths in the North Pole or Turkish ones in the Sahara, but then he dropped that as being childish.”

If at this point Louisa plumbed her professional nadir, there is always this about a nadir, that any subsequent motion must inevitably be upwards.

Something Light by Margery Sharp (1960)

Fool’s Quest, The Rose of Sebastopol and The Wolf Den

Authors read for the first time in August:

Places visited in my August reading:

Reading notes: This month I’ve been concentrating on trying to finish my 20 Books of Summer list. This is the last day of the challenge, so I’ll be posting a summary soon. Although I didn’t manage to read all twenty books on my list, I came very close this year and am quite happy with that result!

Tomorrow marks the start of another of my favourite reading events – R.I.P! This involves reading mysteries, thrillers, ghost stories and anything else dark, spooky or suspenseful. I’ll be posting my list of potential reads in the next few days.

Did you read any good books in August? Do you have any plans for your September reading?