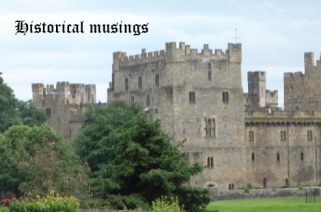 Welcome to my monthly post on all things historical fiction. This month I’m going to be asking for some recommendations…

In January I read When Women Ruled the World by Kara Cooney, a non-fiction book about six female rulers of Ancient Egypt. I didn’t particularly enjoy that book as I thought it was too preoccupied with drawing parallels with modern politics, but it did make me aware of how little I’ve actually read about Ancient Egypt! I can’t think of any other non-fiction books I’ve read on the subject and not much historical fiction either. 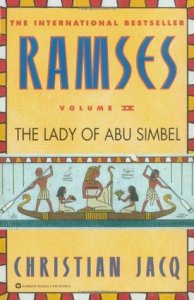 Years ago, before I started blogging, I read some of Christian Jacq’s Ramses novels about the pharaoh Ramses II, although I can’t remember which ones – The Lady of Abu Simbel, I think, and at least one or two others. More recently, I have read Cleopatra’s Daughter by Michelle Moran, about Cleopatra Selene, the daughter of Cleopatra and Marc Antony – although that book was set mainly in Rome rather than Egypt. I’ve read Shakespeare’s Antony and Cleopatra too, but otherwise I’m really struggling to think of anything at all that I’ve read set even partly in Ancient Egypt. As I’ve mentioned before, in my posts on Ancient Rome and Ancient Greece, I have never really felt drawn to books about the ancient world and am much more comfortable with later periods of history. 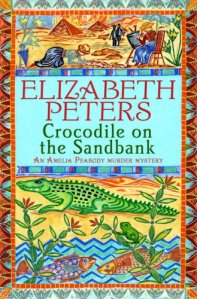 I have read the first two books in the Amelia Peabody series by Elizabeth Peters – Crocodile on the Sandbank and Curse of the Pharaohs – but they are set in 19th century Egypt with storylines revolving around Ancient Egyptian archaeology rather than being set in Ancient Egypt itself, so they’re not really the sort of books I’m looking for here.

I found a list of Best Egyptian Historical Fiction on Goodreads, but I want to hear your suggestions too.

Have you read any books set in Ancient Egypt? Which would you recommend?