For Week 2 of Nonfiction November, the topic is as follows:

This week, pair up a nonfiction book with a fiction title. It can be a “If you loved this book, read this!” or just two titles that you think would go well together. Maybe it’s a historical novel and you’d like to get the real history by reading a nonfiction version of the story.

I have chosen three of the non-fiction books I’ve read so far this year and paired each of them with a novel that I think is a good match. 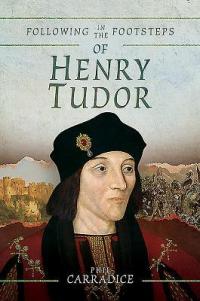 Earlier in the week, I reviewed this new biography of Henry VII which focuses on his years in exile and his march to the battlefield at Bosworth in 1485 where he would defeat Richard III and become king of England. A good fictional accompaniment would be Joanna Hickson’s The Tudor Crown, which covers the same period. Although my own sympathies tend to be with Richard III and the House of York, Hickson almost managed to make me like Henry Tudor! 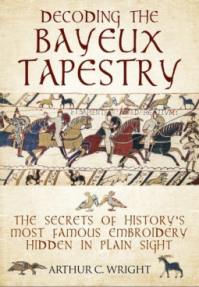 We know that the Bayeux Tapestry tells the story of the Norman Conquest and Battle of Hastings, but Arthur C. Wright’s book looks at the often-ignored images in the margins of the Tapestry and discusses what they add to our knowledge of the period. A fiction title which goes well with this book is Gildenford by Valerie Anand as it’s set in the years just prior to the Conquest. I have the second book in the series, The Norman Pretender, ready to read soon. 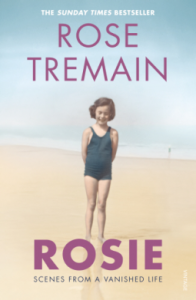 Another of my recent non-fiction reads was the author Rose Tremain’s childhood memoir, Rosie. In the book, Tremain talks about her memories of visiting Switzerland at the age of seven and later being sent to ‘finishing school’ there. Her 2016 novel, The Gustav Sonata, is set in Switzerland, which I think makes these two books a good pair.

Can you think of any good fiction/non-fiction book pairings?