A selection of words and pictures to represent July’s reading:

“Yes, I do like to read mysteries. They’re very helpful in my line of work. Of course, real life and fiction are very different, but the way of thinking – the logical thought process – is useful practice for anything life throws at you.”

The Honjin Murders by Seishi Yokomizo (1946) 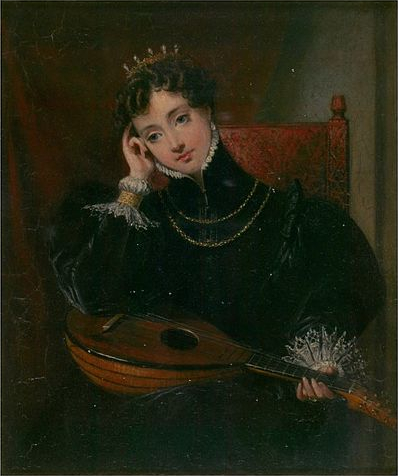 Her eyes met mine and I felt a ripple of shock at the pain and disillusionment I saw there. This woman and I were not so dissimilar though she was Queen of England in her own right and surrounded by all the trappings of majesty. She could not command a man’s good opinion or his loyalty, nor could she, apparently, bear his child.

The Forgotten Sister by Nicola Cornick (2020)

Literary festivals all over the country turn writers into performers and open doors into their private lives that, I often think, would be better left closed. In my view, it’s more satisfying to learn about authors from the work they produce than the other way round.

I want to call it coincidence but I have occasionally wondered whether time can fold in on itself and allow some people, if they are sensitive enough, a glimpse of the future. Some are more receptive to the invisible workings of the world, can intuit things in the way a dog can smell fear. It is often called a gift but to me it seems more of a blight. 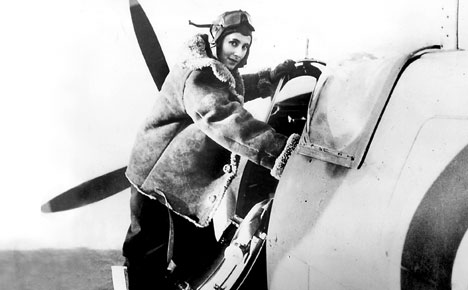 She smiles awkwardly. ‘Is it really so perplexing for you to see a woman in a cockpit?’

‘You look at me so oddly, and when you first saw me you seemed…’

My point is that while I was fretting over such nonsense, I failed to notice the one thing that mattered: we were happy. Other people had noticed, however – and they were most decidedly not happy. Envy snaps its teeth at the heels of good fortune, and there is nothing in the world more destructive than a man who wants what he cannot have.

The Silver Collar by Antonia Hodgson (2020)

Here was where one came to buy goods from the Rain Wilds: perfume gems with their eternal fragrances; wind chimes that played endless, never-repeating melodies; objects made of gleaming jidzin; and hundreds of other magical items…Containers that heated or chilled whatever was put into them. A statue that awoke as a babe every day, aged through the day, and ‘died’ at night as an old man, only to be reborn with the dawn. Summer tapestries that smelled of flowers and brought warmth to the room when hung. Items that existed nowhere else in the world and were impossible to duplicate.

Countries visited in my July reading:

Have you read any of these books? Which books did you enjoy reading in July?