We’re more than halfway through the year and Six in Six, hosted by Jo of The Book Jotter, is back again! I love taking part in this meme as I think it’s the perfect way to look back at our reading over the first six months of the year.

The idea of Six in Six is that we choose six categories (Jo has provided a list of suggestions or you can come up with new topics of your own if you prefer) and then fit six of the books or authors we’ve read this year into each category. It’s more difficult than it sounds, especially as I try not to use the same book in more than one category, but it’s always fun to do – and always a bit different as my reading tastes and patterns seem to change slightly each year.

Here is my 2022 Six in Six, with links to my reviews where available:

Six authors I’ve read for the first time this year: 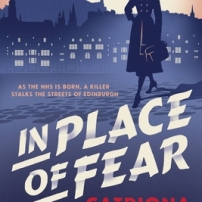 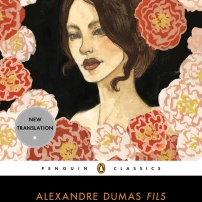 Six books set in countries other than my own: 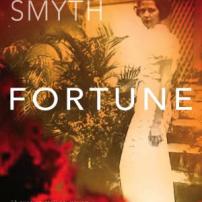 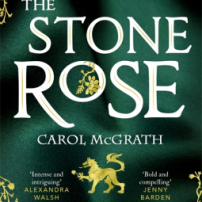 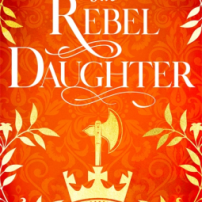 Six books with living things in the title: 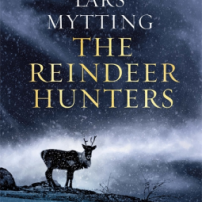 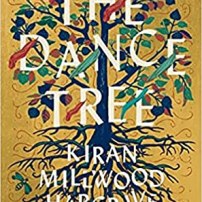 1. The White Hare by Jane Johnson
2. The Eagle of the Ninth by Rosemary Sutcliff
3. Go Tell the Bees That I am Gone by Diana Gabaldon
4. Silver on the Tree by Susan Cooper
5. The Reindeer Hunters by Lars Mytting
6. The Dance Tree by Kiran Millwood Hargrave

Six books read but not yet reviewed: 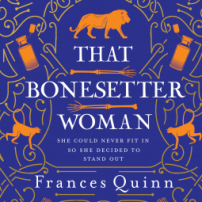 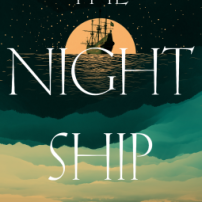 1. That Bonesetter Woman by Frances Quinn
2. Stone Blind by Natalie Haynes
3. All the Broken Places by John Boyne
4. The Night Ship by Jess Kidd
5. Death and the Conjuror by Tom Mead
6. The Magician by Colm Tóibín

Have you read any of these books or authors this year? Will you be taking part in Six in Six?